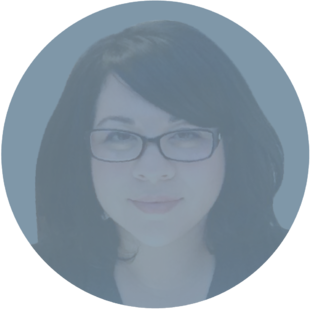 Jennifer is a former Los Angeles Times reporter and foreign correspondent who has written for the Jerusalem Post, Entrepreneur Magazine, Forbes, and other major publications and websites.

She has interviewed United States presidential candidates, covered child trafficking in former Eastern Bloc countries, and written about the dangers of hacking when digital security was in its infancy.

As Vaksman Khalfin’s Director of Communication, she’s tasked with media and public relations, requiring her to translate some of the most complicated aspects of law for clients, potential clients, and people who are simply seeking information.