Why Create a Separate Property Trust? 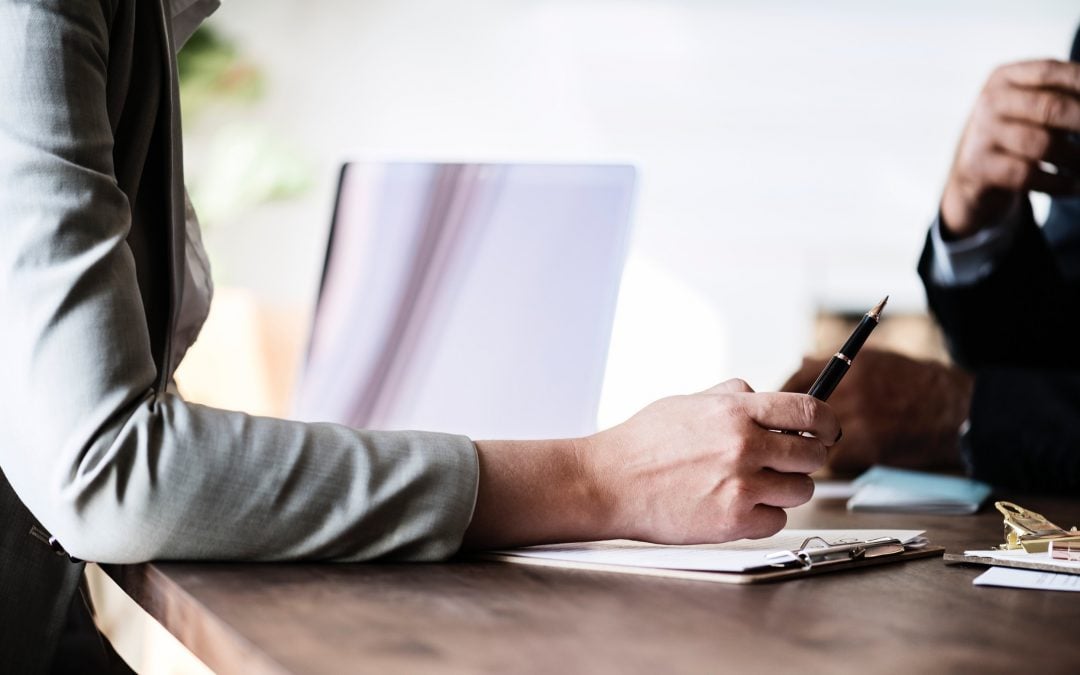 When spouses place their assets in separate trusts, couples can insulate their assets from creditors of the other spouse. By way of example, if one spouses is the cause of an automobile accident that causes bodily injury to others, the injured parties might seek damages through a lawsuit against the negligent spouse. If spouses keep their assets jointly held or keep joint accounts, a creditor seeking damages from one spouse can access and collect on those jointly held assets, depriving both spouses of the assets. If the injury and damages were sever enough, the entire marital state could be in jeopardy of being lost to the creditor.

But if instead the spouses had their assets held separately in a properly funded separate trust, only the assets of the affected spouse would be at risk.

In properly funded separate trusts, each spouse establishes a trust and funds them with their personal assets and one half of all marital assets. If each spouse does that, their personal trust assets are safe from creditors seeking to recover from their spouse.

Continued Protection After a Spouse’s Death

Many couples who have been married for an extended period of time and have had children together jointly plan that their assets should pass to whichever spouse survives the other and that, after the death of the surviving spouse, all the assets should pass to the couple’s children. However, more and more, couples look for ways to ensure the assets could not be stopped from ultimately reaching the couple’s children when the surviving spouse decides to remarry.

If spouses properly setup and place their property in trusts separate from each other’s with clear directions, the marital estate can be safe from future spouses who may not have the same interest in providing for the couple’s children in the same way the couple did during their lifetimes. So, while the surviving spouse could make any changes they might wish to make during their lifetime, the estate of the deceased spouse would remain safe and would follow the distribution patter set up by the deceased spouse. By contrast, joint trusts cannot typically provide protection from future remarriages. There is always the possibility that a future spouse may convince the surviving spouse to misuse or deplete the estate that the surviving spouse intended to pass to his or her children. However, if the estate of the deceased spouse is not protected, there is a chance the entirety of the marital estate could be lost or fall into the hands of the new spouse who may choose not to honor the wishes of passing that wealth to the original couple’s children after the death of the surviving spouse.

Additionally, after the death of one of the spouses who formed a joint trust, many trusts require costly and time consuming activities, including separating all joint trust assets into separate trusts and essentially require the surviving spouse to go through the process of dividing up the marital estate. For many couples, creating separate trusts during their lifetime allows the spouses to work together to divide the assets of the estate together and to make a plan together to protect those assets for future generations. Doing so also relieves a significant financial, emotional, and time consuming burden from the shoulders of the spouse who later becomes the surviving spouse.

As with all estate planning questions, the best move for you and your spouse will ultimately depend on a number of factors that are personal to your relationship, financial position, and ultimate goals. However, just because some of the tax benefits of separate trusts have in recent years gone by the wayside to some degree, it doesn’t mean that separate trusts are not a good idea for you and your spouse. As noted above, separate trusts can provide significant benefits to couples and aid them in protecting and passing on their assets in the ways they agree. Additionally, separate trusts can ultimately decrease the amount of administration activities that have to take place after the death of one spouse and can simplify the process for the surviving spouse.

If you are contemplating estate-planning questions, such as marital trust vs family trust vs separate trusts or do married couples need a will, then the best place to start is by seeking out an experienced estate planning professional. The laws, impacting estate planning vary state to state, so make sure you speak with an attorney that is licensed and experienced with the laws of your state. If you are based in California and you are considering trusts for separate property California, based lawyers are the ones best suited to help you meet your goals.