What would your child want if you passed away? 6 factors from a kid’s perspective 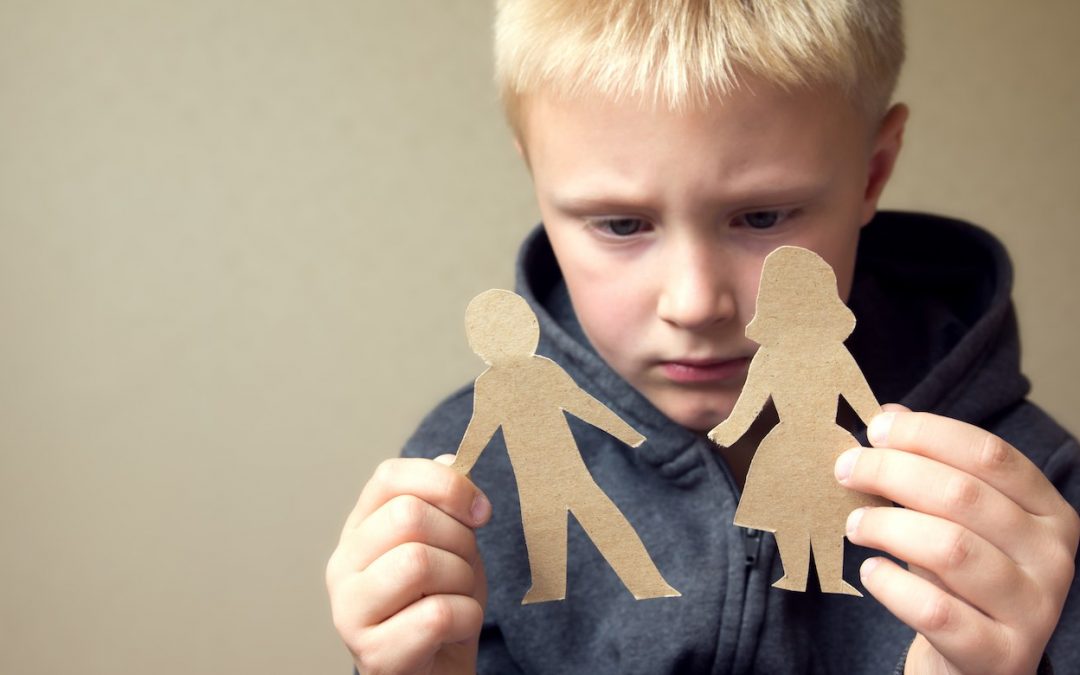 Imagine this: You and your significant other are on a flight home from a relaxing trip to Hawaii. Five minutes before takeoff, you call your children, letting them know you’ll be home in a few short hours. Mid-flight, the plane’s engine catches fire, and the aircraft tumbles and breaks into pieces.

When parents with minor children pass, a court decides who will serve as Guardians to their kids. If the parents had a Will designating a Guardian, the court would abide by those wishes. However, if no Will was established, the court would appoint Guardians based on state law, not the minor’s opinion. And choosing a Guardian, along with the act of preparing for the transfer of a person’s wealth after their death, is all part of Estate Planning.

Life brings the unexpected, so take time to consider what’s important in a Guardian. But in addition to your own thoughts, consider your kid’s point of view. We spoke with minor children on the best traits in a Guardian. Here’s what they said was most important:

When asked who she would prefer to live with, 16-year-old Alexandra said her cousin would be the most qualified, since she has raised her own family, lives in a stable home and does not have any health problems. Another respondent, 12-year-old Michelle, said she considered her grandparents, but her cousin Anna would live longer than her grandparents because “she is only thirty years younger.”

As we age, our physical and mental capabilities decline. Although grandparents are a part of your bloodline and instinctively have your children’s best interests in mind, they may not always be healthy enough to care for growing, hyper and carefree children.

As a teen, 17-year-old Elizabeth believes it’s important that a Guardian be someone who is mutually trusted between the parents and the child.

As a parent, you know that your child comes to you for advice. Therefore, your child’s Guardian should also be someone they trust and can freely speak with, especially when dealing with the grief of your loss.

Sophie, a 16-year-old, has parents who divorced and remarried. Her relationship with the person she would live with played a key role in her decision-making process, “the relationship needs to be mutually beneficial”.

Michelle said that her Guardian should be someone similar to her mother or her grandparents. “My grandma and grandpa are the only other ‘parents’ that I have.”

Bringing a child into a dysfunctional home with broken relationships is never a good idea. Therefore, think about your child’s relationship with their Guardian. Do they have similarities or common interests? Would they have something to talk about at the dinner table?

If your minor’s Guardian already has three of their own children running around, adding your child to the mix may be problematic. Your child’s new Guardian should be nurturing, and if they do not have the time to care for your child as their own, maybe you should consider different options.

Danielle, a 5-year-old, said she would want her new Guardian to “drive me to the zoo”. With a growing child, details like knowing when they have swim classes and remembering that they enjoy their sandwiches with no crusts on are factors that younger children find important. As a parent, keep in mind that a Guardian should have the time and willingness to recognize those little things.

Elizabeth spoke of her concern of moving. As someone who committed to a school in the area, and planned to live at home, moving would create unnecessary problems, finances and stress. Yet Alexandra stated that location would not be an important consideration, “I’ve already moved in the past, other factors are more important.”

Depending on your child, location may be one of the most important considerations in this process. In fact, a change of location may be a beneficial change for your child — a new start. Yet, for other children, their whole lives may already be set in one city, so a location change may prove to be more harmful than beneficial.

This aspect is important, especially when thinking about grandparents and younger guardians. Many elders are on fixed income and may not have the financial ability to take care of another child, especially if the parents do not leave any inheritance or insurance proceeds.

Miri, 17, considered finances to be most important and suggested that “it depends how full their plate is”. Yet Sophie, who planned to have grandparents as Guardians, said she would “join the workforce to help pay for finances to support the family.”

These factors are just a few examples of what minors want parents to consider when picking a Guardian. Depending on your family, some of these factors may be more — or less — important.

Remember that during the Estate Planning process, consider what you would want as a parent, but also think about what your child would want. Start a conversation, listen to their thoughts, and talk to an attorney to get a professional opinion.

** This blog post was guest written by Elizabeth Mitelman, who served as an intern with Vaksman Khalfin this summer. Elizabeth brought a fresh perspective to our planning process, and this post was her idea, so we were pleased to have her help and ideas! Thanks, Elizabeth! **