Your Brain Injury Lawsuit: 3 Things to Know Before you File 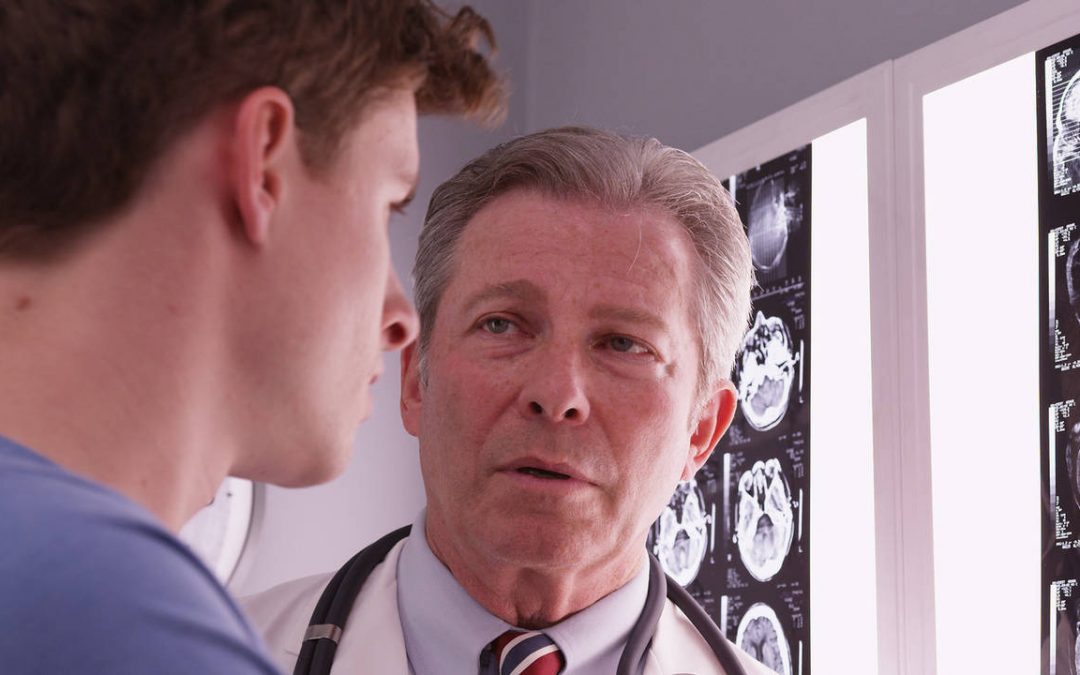 From breathtaking sports-related concussions, to the remnants of whiplash from a car accident, a Brain Injury, in just a matter of seconds, can destroy a person’s ability to earn a living or care for their own family. Other head injury victims travel a long, insidious road of diminished cognitive decline, where over the years reading becomes nearly impossible, and talking? An uphill slog.

Even if you or a family member seem fine after a head injury, or the symptoms appear to resolve themselves in weeks or just a few months, if a person or company caused that injury through negligence or carelessness, you should be compensated for present and future lost productivity and wages, period.

If you’re thinking of moving forward with a personal injury or Brain Injury Lawsuit, under the umbrella of Slip and Falls or other litigation, here are three things to know beforehand.

In the past, brain injuries were difficult to prove in court. Some of this was due to physician ignorance, some to arcane equipment. A Brain Injury Lawsuit is still complex, but today doctors have more access to granular diagnostic technology, which allows them to recognize the nuances of brain injuries. You also have much more sophisticated screening to show how the brain is affected. From the MRI/SWI, which can pinpoint the remnants of tiny hemorrhages, to MRI/MRS, which can actually see if molecules were scrambled after an injury, you have a much better chance of proving, without a doubt, that your injury actually happened

Immediately after an injury – or even weeks later – you may feel normal. However, particularly with frontal lobe injuries, you might already be suffering through behavioral problems that are not at all readily apparent – at least from where you’re standing. From blurting out inappropriate thoughts to showing unusual mood changes (laughing during serious conversations, crying in meetings), the after-effects can go far beyond the irritability, headaches or changes in eating patterns you might be asked about by your doctor. Dizziness and headaches are still common side effects of head trauma, but a broad array of other symptoms can help illustrate both short and long-term brain damage.

3) There are many types of brain injuries

Brain injuries are generally grouped into two categories, traumatic and acquired. A traumatic brain injury might include an accident where an object pierces through the skull, a person falls and has localized brain bleeding, or someone endures a hard shaking that literally rips apart the structures of the brain.

Acquired brain injures are generally caused by a lack of oxygen, where the brain cells die and the victim suffers severe brain damage or passes away. Drowning or near-drowning is a common cause of acquired brain injuries, but being poisoned or having a heart attack or stroke are routine causes as well.

With high-profile NFL head injury lawsuits costing the league millions of dollars and doctors taking a front seat in Wrongful Death court hearings, courts everywhere recognize the prevalence of traumatic and acquired brain injuries. But before you sign a single piece of paper with a new attorney, make sure counsel understands how to present your Brain Injury Lawsuit in court.