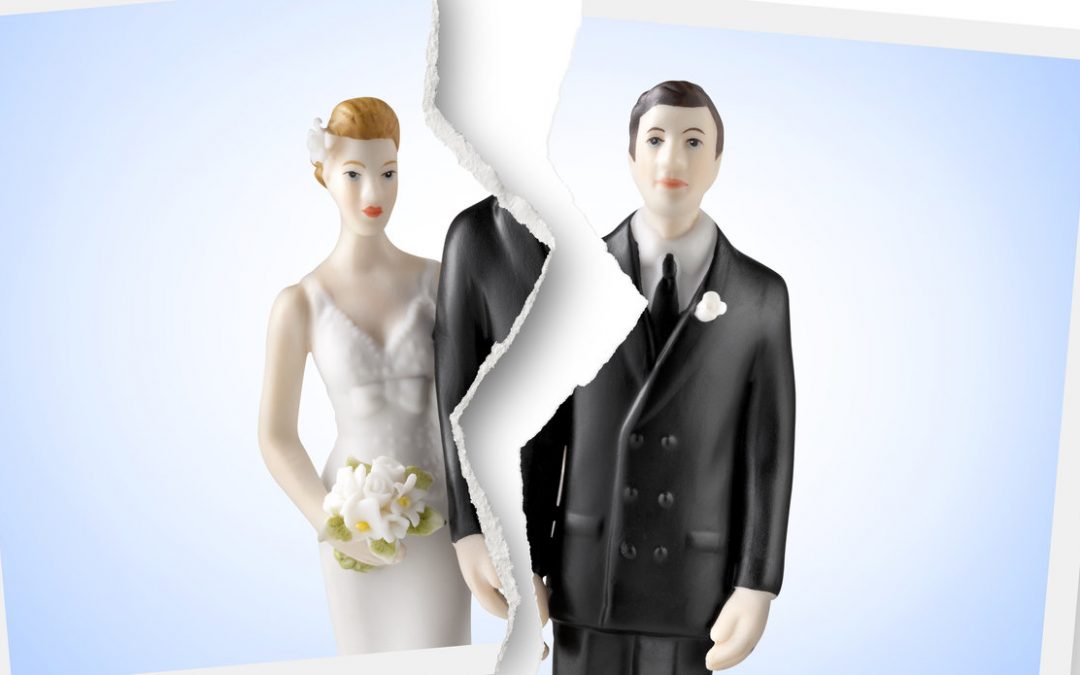 It’s an unfortunate fact: Few legal contracts have a sordid, unfairly earned reputation like the Marital Agreement. More commonly called a Prenuptial (or Postnuptial) Agreement, we usually hear about a Marital Agreement when a high-profile couple is about to get hitched, but one half of the pair doesn’t want one because they feel it cheapens the marriage (or rather, the divorce settlement).

On the flipside, Marital Agreements are thrust into the spotlight when a famous couple divorces without one. Paul McCartney didn’t get a Marital Agreement before his short marriage to Heather Mills. So after a bitter court battle, she walked away with almost $50 million.

Most people know that a Marital Agreement is used to divide assets in a divorce, but very few understand that this contract goes so much further than sketching out who gets what. Here are three big, busted myths about the value and purpose of the Marital Agreement:

This is 100% false. Although Marital Agreements are more common with wealthy couples, there are a broad number of scenarios where you should get one – even if you don’t have Paul McCartney money. Here are a few:

Many Marital Agreements are drafted when one person brings more income or assets to the marriage than the other. But there are a number of scenarios beyond the ones above that deserve a Marital Agreement.

Yet another false claim. Here’s one scenario where debt plays a role in the Marital Agreement:

Jim and Sally want to marry. Sally has a clean credit record, high FICO score, and very low debt. Jim, on the other hand, has a lot of debt. Why? Because he took out loans and used credit cards to fund starting his own business.

Jim and Sally expect that Jim’s business is going to break big and he’ll be able to pay down all his debt, but if that doesn’t happen and they part ways, Sally wants to maintain her hard-earned low-debt, good credit standing.

With a Marital Agreement, Jim and Sally can set clear guidelines on who responsible for the debt. Spoiler alert: It won’t be Sally.

This is another broadly held misconception. In some states, during a divorce where a Marital Agreement was never drafted, assets are divided evenly among spouses. But when one half of a couple dies, the other half often automatically inherits all of the decedent’s assets.

So picture this: What if you love your fiancée, but you’ve gained assets specifically for your children from your previous marriage? How will you make certain that your kids get these specific assets when you die, and not your spouse? A Marital Agreement can govern the distribution of these assets

False, yet again. Couples are free to enter into “post” nuptial agreement, even after they have said their vows. There are many situations where couples may wish to do so, and just like any other contract, it’s much better to plan ahead and agree to something amicably, rather than feuding about it in court.

Like a Revocable Living Trust, Marital Agreements can address a number of complex issues around the distribution of assets during a divorce or death of a spouse. So although a Marital Agreement doesn’t scream romance, it can go a long way toward family harmony. Just be very careful, because there are a lot of legal complexities and procedural nuances to ensure that the Marital Agreement is ultimately enforceable.