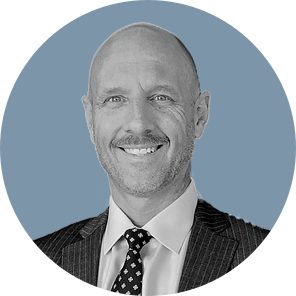 Henry has been practicing civil litigation in California for over 20 years, has spent the majority of his career pursuing Personal Injury Litigation. Henry prides himself on effectively helping clients gain advantages against the world’s largest and richest insurance companies.

Henry has developed a reputation among his peers and with his clients that is based on integrity and trust. His philosophy is to advocate tenaciously on behalf of his clients while remaining unfailingly civil and courteous with opposing counsel, insurance adjusters, claims representatives, and self-represented parties. Indeed, one source of his pride is having obtained an excellent result on a difficult liability case where the opposing attorney sent him a note after the case thanking him for his professionalism throughout the pendency of the contested proceedings.

Henry has served as a judge pro tem in San Diego County, has been on the San Diego Superior Court’s panel of mediators since 2008. Henry was named “Best of the Bar” in 2016. Henry enjoys spending time with his family and their three dogs, surfing, and coaching youth sports.